It should have been a landslide.

It shouldn’t have been a nail-biter.

It was, one hoped, the easiest question ever posed to the American people. After four years of a steady march towards fascism, four years of daily outrages — violations of the Constitution, literal textbook-definition Crimes Against Humanity, human rights violations, criminality and corruption — the American people should have buried Donald Trump and his enablers in the Republican Party in a massive tidal wave of repudiation. Something along the lines of the rejection of Barry Goldwater in 1964. We would stand up, together, and shout as loudly as we could, WE ARE BETTER THAN THIS.

END_OF_DOCUMENT_TOKEN_TO_BE_REPLACED 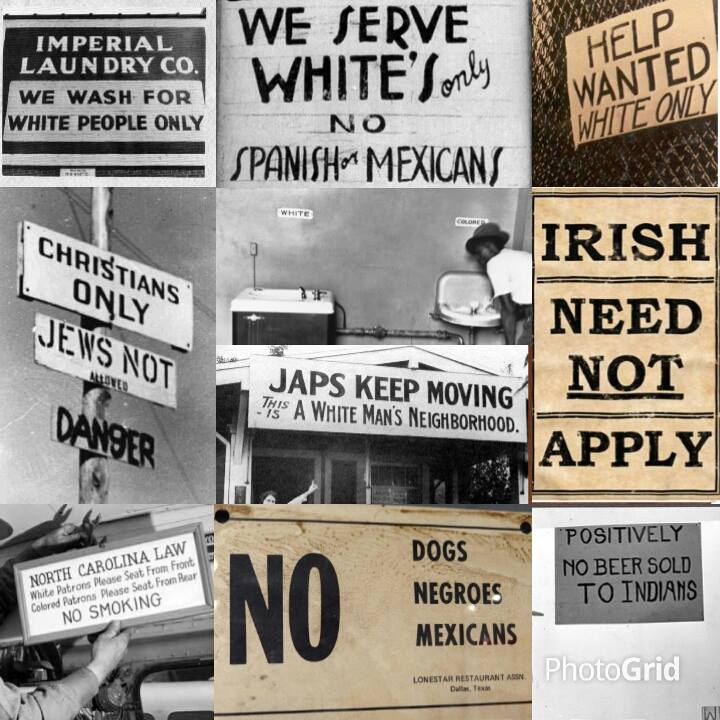 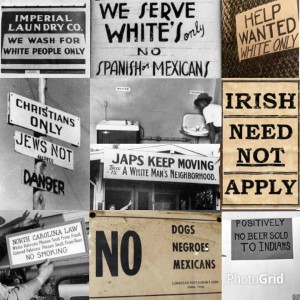 Regarding the current governmental crisis, consider this:

“Your purpose, then, plainly stated, is that you will destroy the Government, unless you be allowed to construe and enforce the Constitution as you please, on all points in dispute between you and us. You will rule or ruin in all events.

Under all these circumstances, do you really feel yourselves justified to break up this Government unless such a court decision as yours is, shall be at once submitted to as a conclusive and final rule of political action?

In that supposed event, you say, you will destroy the Union; and then, you say, the great crime of having destroyed it will be upon us! That is cool. A highwayman holds a pistol to my ear, and mutters through his teeth, “Stand and deliver, or I shall kill you, and then you will be a murderer!”

That’s Abraham Lincoln, referring to Secessionists in a speech to the Cooper Union in February 1860. Ironically, Lincoln is what a Republican used to be. Now, though?

The last time we had extremists pledging “my way or we burn it all down”, we had to fight a civil war and, frankly, crush them.

I wonder what it will take now.