Sitting here in the Milwaukee airport, waiting for the second leg of my flight home from Origins 2011 (on a related note: Seriously, Milwaukee Airport? Charging for wireless? I guess that old sign “Milwaukee Welcomes Visitors” sign from the opening credits of Laverne and Shirley was a LIE. A big, fat, bratwurst-munching, beer-swilling LIE. But I digress).

As is my tradition, I now present my impressions of the convention just ended, via the form of context-free quotes. Feel free to add your own in comments.

“When life gives you lemons, say ‘Fuck you — I want LIMES!”

“Hasn’t everybody bought it at this point? Every time ICONS pops back into the Top 10, we know that another African village was just connected to the Internet.”

“I dunno — you’ve gotta drill pretty deep to get past the GMS shale.”

“I’m being paid in Chocolate Tits and Temporary Tattoos?”

“I deny your attempt to silver my back, sir.”

“How about a little ginny to help the chippies go down….”

“Oh, Gareth’s always in a good mood about *something*….”

“That’s an Origins Award-winning shirt? — is there nothing you cannot turn into GOLD?”

I may add more later via comments — I’m drawing a blank beyond the ones listed above, but I’m pretty sure there were more.

It’s been a while since I’ve done one of these, and I need to get back into the habit, so let’s go, shall we?

First up, as promised in yesterday’s “Bondage” post, here is the full-length version of the theme song to the videogame “007 Blood Stone.” Many, many thanks to The Dastardly Best Friend for supplying my addiction. “I’ll Take It All” – Joss Stone and Dave Stewart.

Caught the first episode of series two of the BBC’s brilliant cop drama, Luther, and was immediately smitten with the music used for the closing credits. The band is The Heavy, from the UK, best known on these shores for their funk-soul-revival track “How You Like Me Know?” which has been used in more commercials and TV episodes than I can easily count. This is another track from the How You Like Me Know? EP. The Heavy – “Big Bad Wolf.”

J-Boogie is a San Francisco area DJ, whose band, J-Boogie’s Dubtronic Science, mix elements of hip-hop, soul, afro-latin percussion, jazz, dub and electronic. This is a track from their self-titled 2008 debut. It was featured as a free download this week on Epitonic, and if you’ve wondered where I get introduced to some of this stuff, there ya go. J-Boogie’s Dubtronic Science – “La Sangre.”

I ignore her for a while, and all of a sudden Britney is cranking out dancefloor bangers again. (Or rather, her producers are sticking her voice onto some really great electronic dance stuff) This one, from the new album, even flirts a bit with dubstep here and there: Britney Spears – “I Wanna Go.” Guilty Pleasure, yes — but a pleasure nonetheless.

And speaking of Guilty Pleasures, I’ve been watching the new BRAVO competition series Platinum Hit, which is essentially “Project Runway for Songwriters” — a concept I’ve been wanting to see for years. Not bad so far, although typically, it spends more time on the interpersonal drama then on the creative process (which is what I’d find far more interesting). A good thing, though, is they smartly make the competing tracks available via iTunes. This was the winning track from the episode where they were tasked with creating a dance track — and judged by Donna Summer: Scotty Granger, Nicki Nittoli, Melissa Rapp, and Sonyae Elise – “Paint This Club With Amazing.”

So there ya go, kids. Enjoy, and I’ll do another one of these next week. 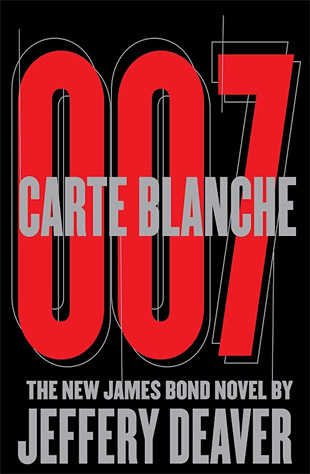 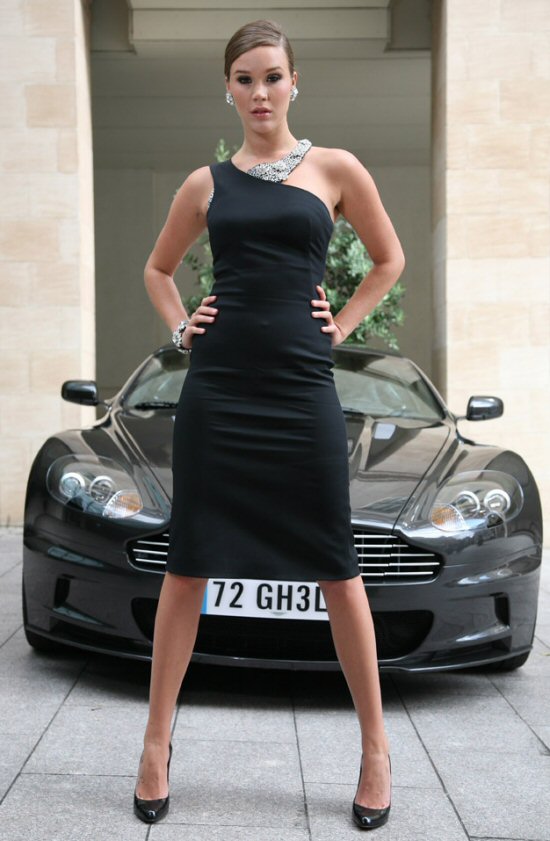