One of the things that people have said they’d enjoy reading from me is more about music. For a very long time, I ran a regular feature on this blog, which I called Friday Music — I shared stuff that I’d been listening to recently. I may do so again, but I thought it might be interesting to also devote some time to cover the sort of music that I listen to far more than anything else: Soundtracks.

When I write, it is accompanied by scores. Usually (although not exclusively) instrumental, and taken from film, television, video games, what-have-you. I have a frankly ridiculous library to select from, and I almost always begin a project by creating a playlist, designed to evoke the “feel” of what I’m trying to write. These playlists grow as I find new, evocative material, until they are many hours and, in some cases, days long.

END_OF_DOCUMENT_TOKEN_TO_BE_REPLACED 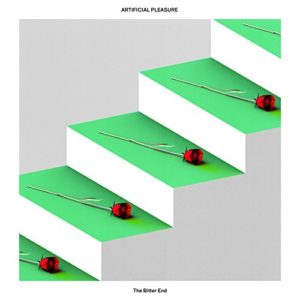 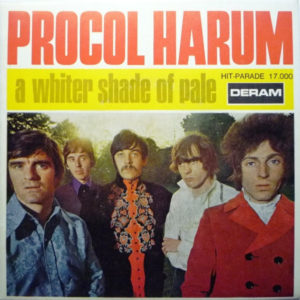