In the Debates held in the Roman Senate prior to the Third Punic War (149–146 BC) between Rome and Carthage, Cato the Censor is said to have uttered the phrase “Carthago Delenda Est” — Carthage must be destroyed.

The time has come for the Republican Party to also be left to the ash heap of history, after inciting and encouraging the failed (for now) coup attempt of 6th January 2021. Because that’s what it was, despite our media’s desperate attempts to call it anything else, for fear of being labeled “liberal” or “fake news.” An armed insurrection with the goal of overthrowing the results of a free election, and installing a leader of their choosing. That is the textbook definition of a coup.

END_OF_DOCUMENT_TOKEN_TO_BE_REPLACED 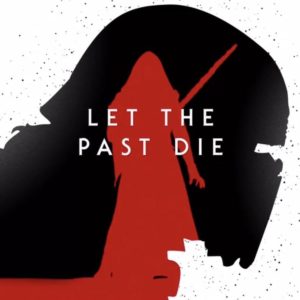 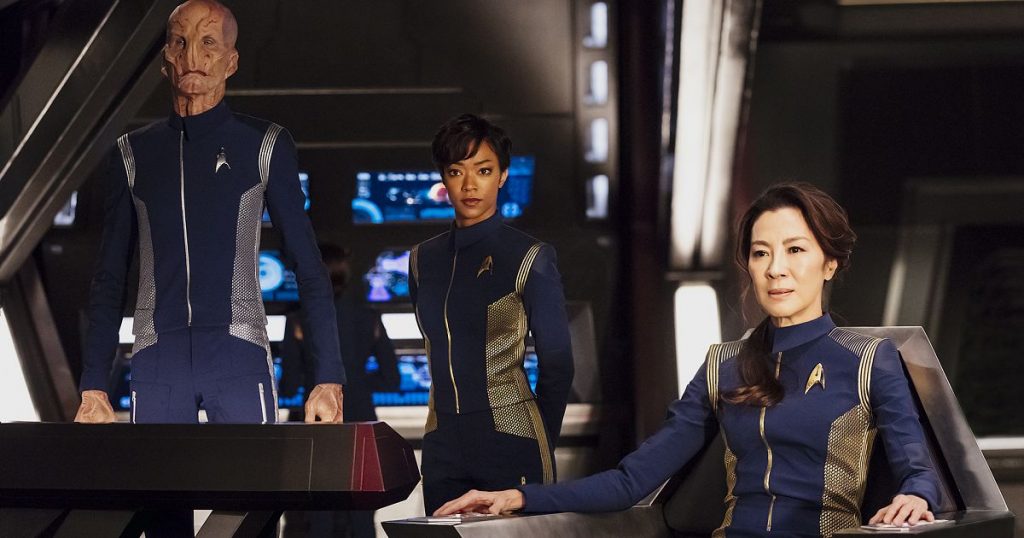