I am pleased to announce that I’ll be appearing as a panelist at ConQuesT 49, Kansas City’s longest-running science fiction convention, sponsored by the Kansas City Science Fiction & Fantasy Society, which is being held at the Sheraton Crown Center on Memorial Day Weekend.

My panel schedule is as follows:

• Friday 6 PM: Those Damned Dirty Apes: Fifty Years of Planet of the Apes
• Saturday 11 AM: From Game to Novel: The art of the tie-in book
• Saturday 6 PM: Birth of the Graphic Novel: Dark Knight Returns, Watchmen, and Maus
• Sunday 11 AM: Dr. Who: The Legacy of Stephen Moffat
• Sunday 1 PM: Star Trek Showdown 2018: The Captains!

So, there I’ll be, on Memorial Day Weekend, being a Professional Nerd and talking about Nerd Stuff. Come see me! 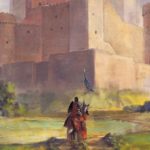 I had been planning on continuing my Formulaic Writer series today, but it’s being pre-empted — so I’m sorry to the half-dozen or so of you who might be reading that(😊), but I’ll be picking that up again tomorrow.

I wanted to talk about something I’ve read today which is making me think.

For those of you who aren’t aware, Matt Colville, a longtime creator in the game industry, just broke the record for tabletop game Kickstarters, raising 2.12 million dollars on a combined project to produce a Strongholds sourcebook for D&D, and pay for dedicated studio space for his streaming channel..

Today, he posted an after-action report, detailing the story of setting up and running the Kickstarter, and I urge you to read it. There’s a lot of important stuff to absorb there, about preparation, expectations, and more.

One of the things that I found most fascinating, however, is this section, where he talks about the big RPG forums:

“On old forums where folks have been talking about D&D for 20 years, people are trying to reverse-engineer our success. None of them can fathom what’s going on. They’ve never heard of me. Is there really this much demand for a Strongholds & Followers book for 5th Edition? Have we all been doing this wrong the whole time?

I am a member of these forums. On some of them, I had tens of thousands of posts back in the late 90s and early 2000s. Back when that industry was my job. None of these people remember me, and why should they? They’re all newcomers from my point of view, and I’m a nobody from theirs.

Some people try to frame the discussion in terms of Streaming. “The Rise of the Streamer.” None of these people know who streams what, so they assume I am a popular streamer. Some of them know I’m not but in their minds, being on YouTube and being on Twitch is the same thing. I’m watching the birth of a new generation of Grognard.

I interject and try to explain. The success of the Kickstarter is the success of the YouTube channel. There’s no way to understand it otherwise. I don’t think they’re really interested in my opinion. What do I know? I’m no longer part of that world. I feel very little connection with folks in tabletop now. I realize to me, now, this hobby is something that happens at the table, but the community happens on twitch and youtube and reddit and twitter. Those are my native environments. I’m pretty sure most of the posters on these forums have no twitter account. They talk about twitter like it’s a sign of the downfall of western civilization. What would they have made of Elvis and his swiveling hips in the 1950s? Would they have been on the right side of history then?”

I’ll admit this has been echoing some thoughts I’ve been having over the past few years, about the dichotomy between what a lot of the game industry thinks is the Tabletop Games community, and what the community actually IS… and how our misinterpretation is leading us to over-weigh a minority of loud, backward-looking voices, and how that’s not only bad for our businesses, but also bad for the hobby.

In a discussion over on Twitter, game designer James Wallis floated this idea, which, given the realities of where things are and where they’re probably going to continue to move, is brilliant.

I've thought more than once about putting a performance licence in future games. Just a requirement to give the full title of the game, creators' name, and publisher in any video or audio recording in which the game is played.

I think I may steal this idea. It’s a good one.

Anyway. There’s a lot to think about. 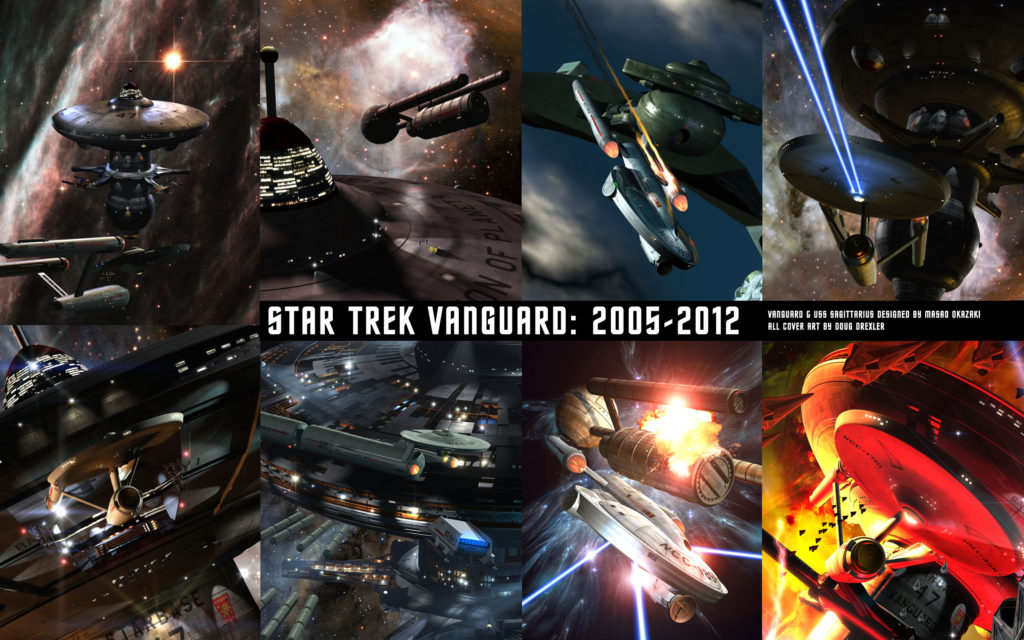