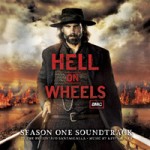 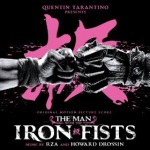 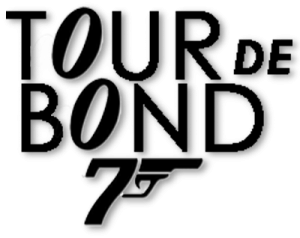 Long-time readers will recall that in 2010, I did a series of entries on this blog called the Tour de Bond, where I examined each of Ian Fleming’s James Bond Novels in publication order. I thought I’d give a brief return to that series today, since AudioGo, the home of BBC Audiobooks, has a new series of James Bond audios under the title “007 Reloaded.” The unabridged audiobooks, available for download or on CD, are read by some truly stellar performers. Samples of each are available below.

Unfortunately, for fans outside of the UK, these samples will have to suffice, because AudioGo has only made these available for purchase in the UK — even the downloadable versions are region-locked, which is frankly ridiculous in this day and age. Rather than making it simple and legal for non-UK fans to give them money, they’ve instead guaranteed that these audiobooks will be ripped and torrented and distributed for free worldwide.

…and that’s a shame. We want to give you our money, AudioGo. Let us do it.


From Russia With Love read by Toby Stephens (the villain from Die Another Day, who also portrays Bond in the BBC Radio adaptations)
http://www.youtube.com/watch?v=47th1NnzR84&feature=plcp


Doctor No read by Hugh Quarshie (probably best known here in the US as Captain Panaka in The Phantom Menace)
http://www.youtube.com/watch?v=wK9aGMtNzYA&feature=plcp


The Spy Who Loved Me read by Rosamund Pike (Miranda Frost in Die Another Day):
http://www.youtube.com/watch?v=dOx70kugIJs&feature=plcp


On Her Majesty’s Secret Service ready by David Tennant:
http://www.youtube.com/watch?v=NJIy2BXF1KM&feature=plcp


You Only Live Twice read by Martin Jarvis
http://www.youtube.com/watch?v=_2Jx5Wl03lQ&feature=plcp

The Man With the Golden Gun read by Kenneth Branagh:
http://www.youtube.com/watch?v=cyS6NQ2LBL0&feature=plcp 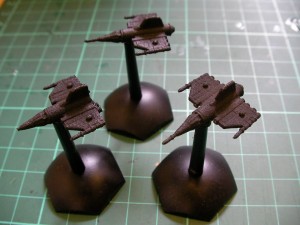