The last day: Share why you take part in RPGaDay.

First and foremost, it’s a good way to get me back into the habit of updating this blog regularly — something that I intend on continuing. Writer Warren Ellis, via his newsletter, Orbital Operations, has talked about a growing backlash to the chaos of social media, found in more private, personal and selective formats, such as newsletters, personal chat servers, and blogs. He referred to it as “The Isles of Blogs”, each on their own, sending their messages out into the world, and hosting visitors who arrive at their shores. I think I’d like to get back to that.

Second, it’s a sharing event which allows me to connect positively with the wider gaming community — too much of the connection seems negative now: Edition wars, arguments over who “really counts” as a gamer, the seemingly never-ending fight for inclusivity in our spaces, etc. This was a chance to be reminded of the good things.

Hope you enjoyed this month. See ya around.

What an odd question. Ah well, they can’t all be winners.

To be honest, I’m not sure how to answer this one, because I can barely remember the last time I played in an RPG, rather than running one.

So, I’ll go with a lesson I’ve learned about playing NPCs, instead: No detail is established as fact until it comes out during play. So elements of the NPC’s backstory, their motivations, their plans, even their personality — I may have notes on any of these, but I’m free to change them at any time to better suit what’s going on, as long as it doesn’t contradict something already established as fact. They don’t become “real” until they’re played.

The PCs are suspicious of the NPC’s true motives? Listen to what they’re saying — maybe they’ll float a good idea. Take it, and run with it. The players are reacting to an NPC as if he’s annoying? Cool — making him *purposefully* annoying, as a comedic foil.

Nothing is established, until it is. Roll with it. 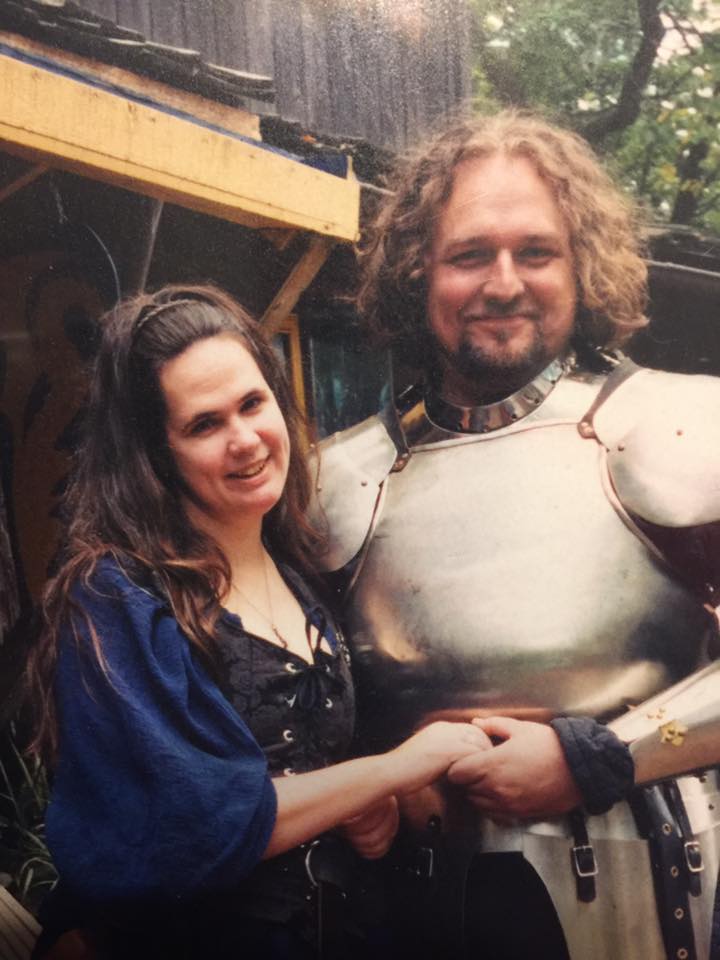