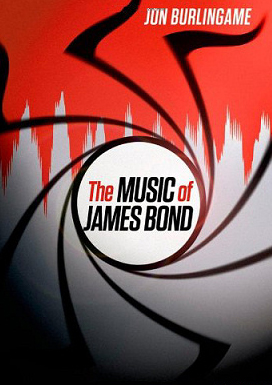 One Reply to “Tour De Bond: The Music of James Bond”