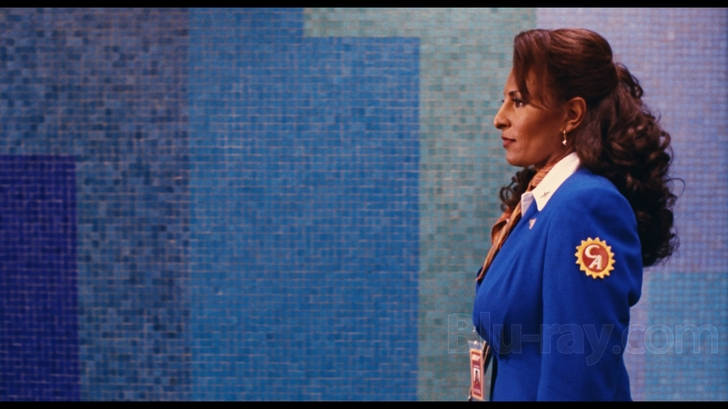 I’m going to go with an adapatation of Elmore Leonard’s novel Rum Punch, where Quentin Tarantino changed the ethnicity of one of the protagonists, and re-titled the film after her: JACKIE BROWN.

Hands-down my favorite Tarantino film — because his fairly faithful adaptation of Leonard’s book managed to rein in his usual excesses, while still maintaining the things about his directorial touch that I really enjoy. I would love to see him direct more things that he doesn’t also write.

(Of course, recent news, and his inability to shut the fuck up when a mic is put in front of him, has severely interfered with my enjoyment of his work… so we’ll see.)