Today’s challenge: A book you wish more people would read.

I’m taking this thread to recommend something less-mainstream that I enjoyed — and yeah, I considered cheating and suggesting something I published, but that would be cheesy. :)

I’m going to recommend a crime novel published in 2011, Money Shot by Christa Faust. From the phenomenal Glen Orbik retro-style cover, to the fact that it was published by Hard Case Crime, an outfit that does a lot of reprints and trunk novels from past masters, it would be easy to assume that this was a book from the heyday of the paperback crime novel. In my opinion, this book (and it’s sequel, Choke Hold), stands right up there with the Parker and Quarry novels.

As per the official description:

This is a delightfully nasty slice of neo-noir, and I’m honestly surprised it hasn’t been turned into a film yet. 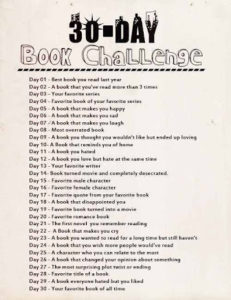