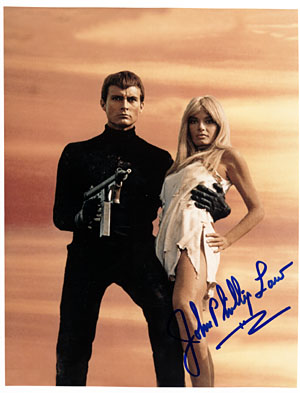 Bush used his speech to Israel’s Knesset to liken Democrats to Nazi-appeasers.

Senator Joe Biden calls it like it is. In a brief interview on the Senate floor, he said:

“This is bullshit. This is malarkey. This is outrageous. Outrageous for the president of the United States to go to a foreign country, sit in the Knesset…and make this kind of ridiculous statement […] He’s the guy who’s weakened us. He’s the guy that’s increased the number of terrorists in the world. His policies have produced this vulnerability the United States has.”

Americans claim to love plain-spoken “jus’ folks” types. Here’s Biden, dropping the statesmanlike “well, we’re very concerned…” language, and saying what any of US would say. Let’s see how this plays out.

the_themiscyran has posted Youtube video, so I’ll just link to her entry, rather than embed here.

You can really see that he considered making that final statement just a bit stronger (and FCC-fine-worthy). There’s a momentary pause before he settles on “Hell.” I almost wish he had gone ahead and dropped the F-bomb.