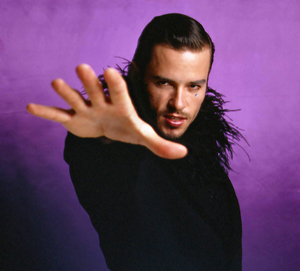 Kicking off a potential new regular feature here at the Monologues: Casting Monday.

One of my favorite geek pastimes has always been speculation and discussion along the lines of “if they were going to make a move about ‘Geek Property X’, who should be cast?” So I figured that it would be fun to bring that to the blog. I present my choices below. Feel free to add your own suggestions in the comments. If this takes off, we’ll do it every Monday.

One of my all-time favorite comics — it’s been done as an awful 1978 TV-movie, an expired-option-turned-into-serial-numbers-filed-off direct to DVD film in the early 90s called Doctor Mordrid, and most recently a not-too-shabby animated version released on DVD. Reports are that Marvel Studios is now working on a Doctor Strange film as part of their line-up.

So, how would I cast this?

So there are my choices. What do you think?