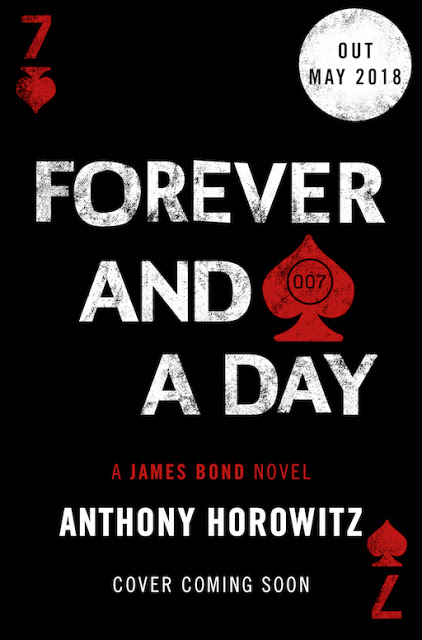 I have many favorites, but there’s really only one that leaps to mind instantly. Reading Casino Royale, which was so different from any of the Bond movies that I already loved at that point, was revelatory for me. I devoured all of his books, and I still think there’s nobody who handles the combination of detail and pacing better.

…and, hell: I named my only son after him.

So I guess that’s a pretty good indication of “favorite author” status.