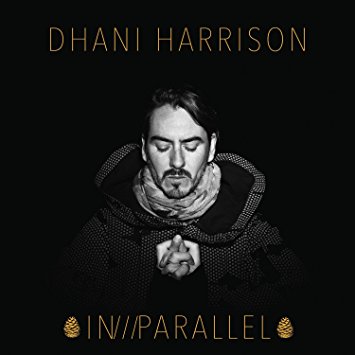 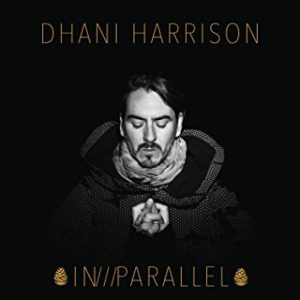 I am falling down on the “regular blogging” thing — I need to remind myself to get better about that. This week was difficult, though — I was sidelined last weekend and the early part of this week with my traditional Living-in-Kansas, Springtime Sudden-Pressure-Change-Triggered Migraines. Which, y’know, was fun.

But: Better now, and I’ve had time to listen to some music, and so: On with the Friday Music!

First up: As the album cover over there will tell you, HOLY SHIT does Dhani Harrison look like his Dad, George. And honestly, he sounds quite a bit like him to — he’s a talented multi-instrumentalist in his own right, but he does sort of steer into the comparisons a bit in some of his arrangements, so you end up with an electronic-influenced Indie with Cosmic-Harrison undertones. He’d been knocking around in a few bands for a while, but he recently released his solo debut, IN///PARALLELS, and I’ve been listening to it and loving it. Check this out: Dhani Harrison – “All About Waiting (feat. Camila Grey).”

One of the benefits of doing Friday Music again is that I’m back to paying more attention to releases, so I’ve discovered that bands that I like have recently released new albums that I’d previously missed. One such band is UNKLE, who released The Road, Part 1 last year. The whole thing is excellent, but I’m especially digging the Middle-Eastern note progressions of this track, with vocals by ex-Queens Of The Stone Age gravelly baritone Mark Lanegan. UNKLE – “Looking For The Rain.”

Some new music that I discovered this week via one of my old favorite sources, the music blog Hypem. This is a track from the debut album by Sarah Howells, who records under the name Bryde. Originally from Wales, she’s currently based out of London and released her album, Like An Island, on her own label, Seahorse Music. I’m digging the sort of 90s-alternative vibe I get from this. Bryde – “Peace.”

Speaking of 90s alternative, one of my favorite soundtracks within that genre was the one that accompanied the dark comedy, JAWBREAKER. I can’t hear this track without picturing Rose McGowan, Rebecca Gayheart, and Julie Benz walking in slow-motion down the hallway of a high school. Imperial Teen – “Yoo Hoo.”

Once I go down the rabbit hole of movie soundtracks with 90s-alternative tracks, it’s hard for me to find my way back. This was one of my favorite songs from the time, from one of my favorite musical genres (trip hop), which started getting a lot of radio play here in the US after it appeared on the soundtrack to THE SAINT (a not-great movie that I wholeheartedly love). Sneaker Pimps – “6 Underground.”

For me, the late 80s to mid 90s was marked by my heavy interest in cyberpunk — the literary genre, the RPG, and the general subcultural vibe. Seems like now that we’re living in the dystopian future we feared, cyberpunk is having a bit of a nostalgia-fueled comeback. The Netflix series ALTERED CARBON is an example, and this is a track from it’s excellent soundtrack album:Sune Rose Wagner – “Let My Baby Ride.”

So there ya go, folks. I’ll see you back here again next week. 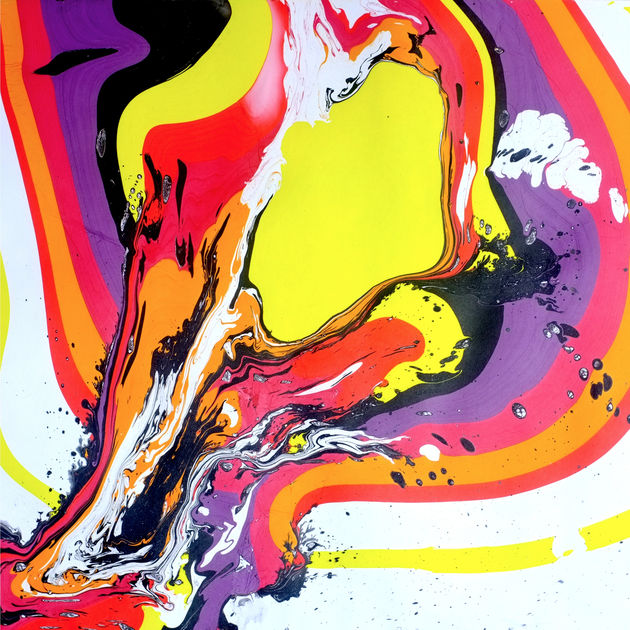 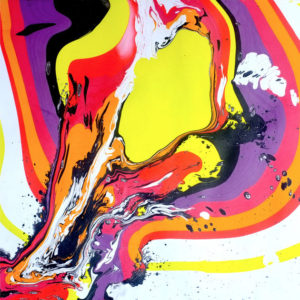 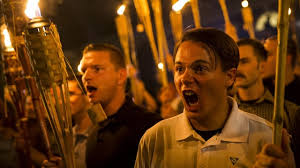 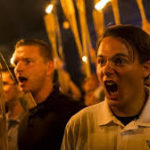