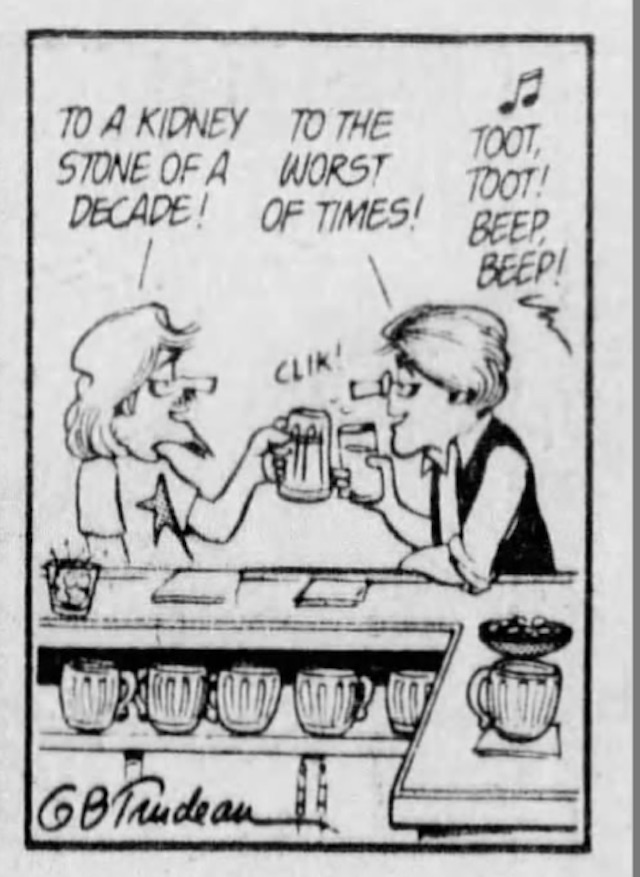 WELP. Long time no post. I haven’t been here since August. Mostly, that was due to getting various mental ducks in a row.

I find myself now at the ending of the year — and more than that, the ending of the decade. In both cases, I’m glad to see the back of them. 2019 was pretty much the crap topping on the shit sandwich that was the entire decade.

Yeah, the 2010s will not be fondly remembered. Personally speaking, this decade has been the most difficult of my life, and so, against all logic and reason, I’m viewing the coming new year as a chance to start again. Do I still have it within me to hope? Oddly, yes — and I think that finally getting treatment for my depression and anxiety is a big part of that.

Whatever the reason, I’m going to try to hit 2020 at full speed. Part of that is getting back into the habit of writing more often — and not just on Twitter. So I’m going to try (yeah, yeah, I know) to put some more stuff here as the year draws to a close.