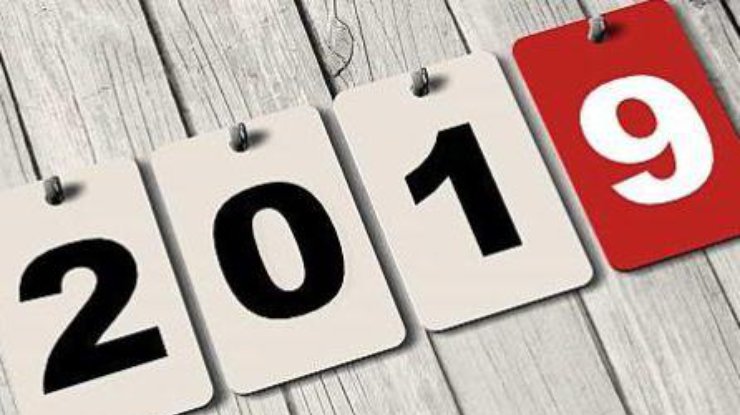 After doing my “Spooktober” entries in an effort to get back to regular posting on this blog, I haven’t been back here in… [checks watch]…

So yeah, things got away from me a bit there, and now I find myself here in 2019. A brand-spanking-new year.

Looking back yesterday in my Facebook Memories, I noticed a definite trend. Pretty much every entry going back for the past 5 years or so was something like this: “Well 20XX was a fucking gallstone of a year, here’s hoping that 20XY is better.”

Yeah. Not a good look.

Things have been pretty rough, going back to at least my near-death medical emergency of 2014, and, if I’m being honest, even earlier. So here’s my chance to break that cycle, I suppose.

Because it’s strange — 2018 was, no doubt, an utter and complete shit-show. Our country is existing in a constant state of Fight-or-Flight as the criminal regime occupying our government continues to dismantle every norm and all sense of stability, every day. The year felt like it was a decade long. Stressful as FUCK.

And yet, I had one of my best professional years ever.

Don’t get me wrong — I still haven’t delivered FAR WEST. That’s still the biggest professional failure hanging over my head. But the redesign is almost entirely done, and I’ll be finally getting it out the door this year. That’s not nothing.

I also had some major RPG releases with my name on them this year, including a bucket-list item that’s been a goal of mine since I was 8 years old: I got to write for STAR WARS. Two books, Age of Rebellion: Cyphers And Masks, and Force & Destiny: Ultimate Power, came out this year. I also had a STAR TREK book ship: The Beta Quadrant Sourcebook. And toward the end of the year, the core rulebook for the new edition of Legend of the Five Rings came out, which I worked on, and which was recently named one of the Best RPG releases of 2018.

Sales on Adamant Entertainment products were WAY down, but realistically, we had to expect that, because we hadn’t released anything since January. All of my energy was going into getting FAR WEST done, and Eric has been prepping a release we haven’t announced yet, which you’re going to lose your mind over.

The biggest thing about 2018 for me, though, were the major career steps I took outside of tabletop games. 2018 saw my published debut in comic books, as part of the world-building team for Greg Rucka’s LAZARUS. I also did some work for another comics publisher, although the issue won’t be released until this year. I really enjoy the work, and there will be more coming.

I also did my first contracted work for Hollywood this year, which I wish I could discuss further, but is NDA’d up the wazoo. Suffice to say that I’m thrilled by this development. It’s nice to be doing the same kind of storytelling, world-building work that I’ve been doing for decades, but actually getting “grown-up money” for it. I have no plans to leave tabletop games, but spreading out into other fields makes things much more financially stable, and I’ll definitely be continuing to do that.

So yeah. 2018 was a two-headed beast. One the one hand, horrible — depression, anxiety, stress. But on the other, wonderful — with a lot of personal victories to celebrate. 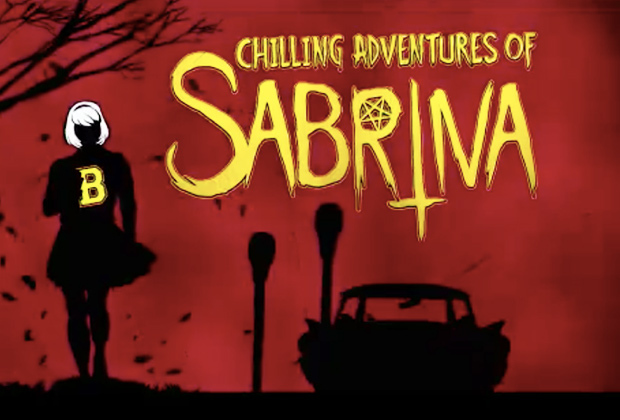 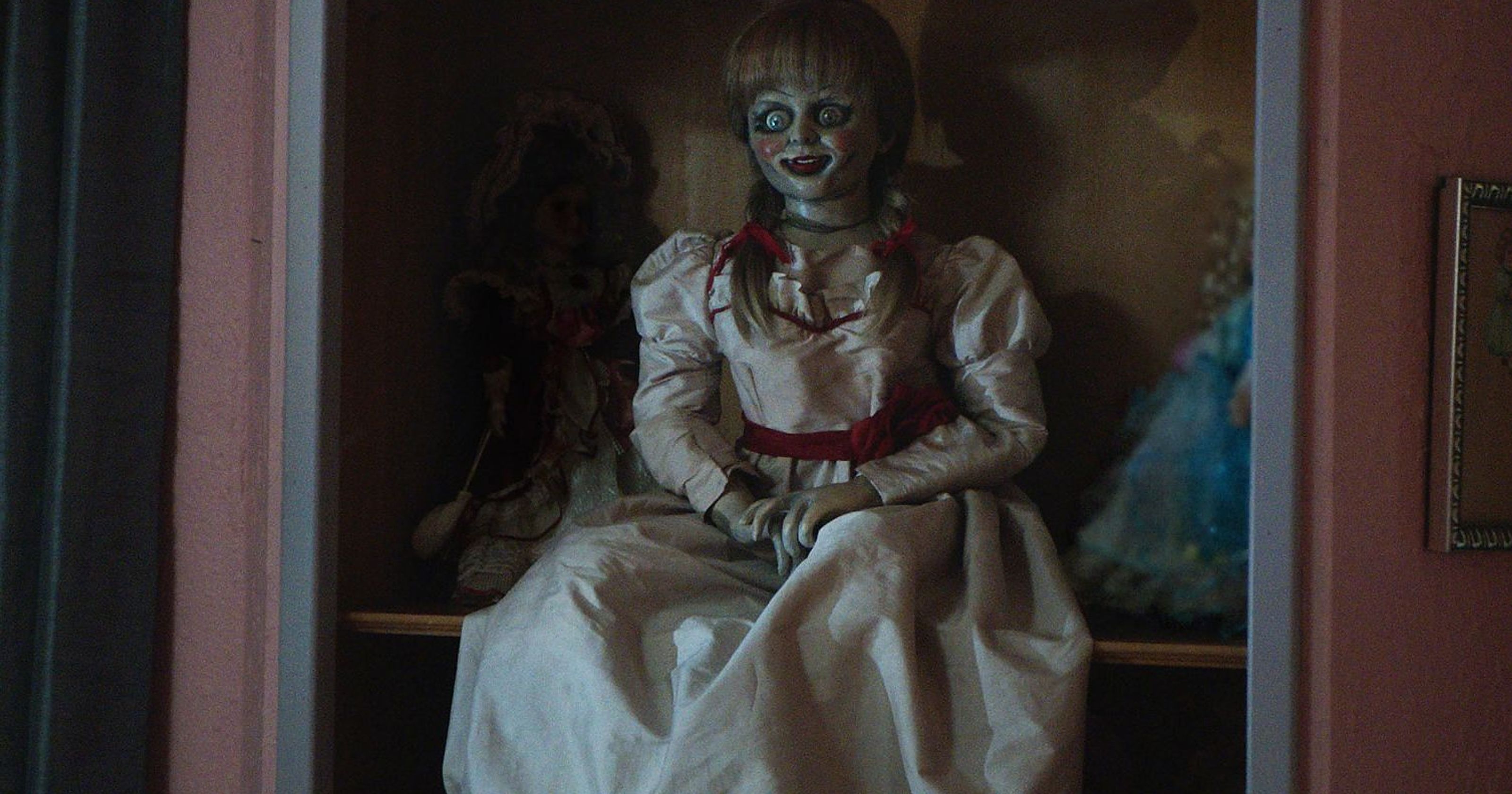 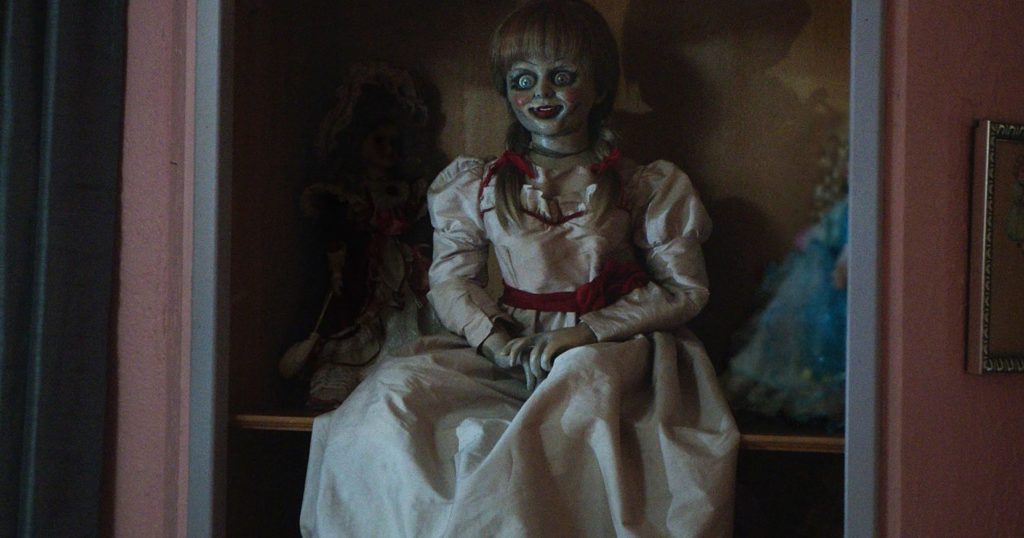