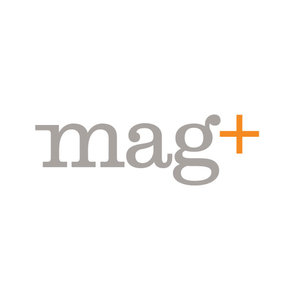 One Reply to “Advent of the Insurgent Creative, Day Nineteen – Mag+”