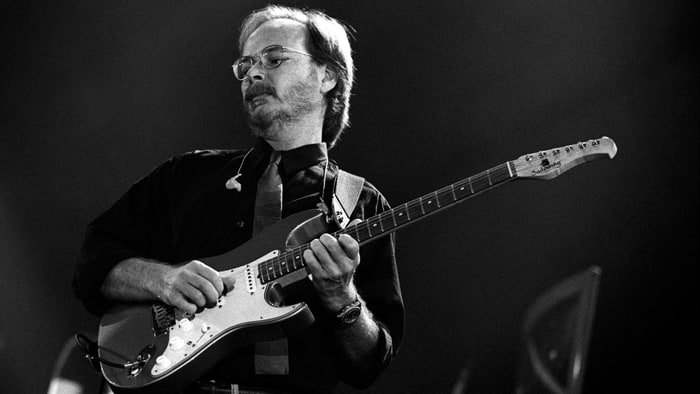 So yeah. I drifted away from the site for a bit there. Gave up on #RPGaDay.

I was offline when it was announced that Walter Becker had died. I wanted to note it. Bear with me.

Steely Dan was the first band I was an obsessive fan of — Discovered via the record collection of a friend’s college-age brother, left behind while he was at school. I was 11 or 12, & knew some stuff from the radio, but this was the first group I dove into that wasn’t in my parent’s albums.

Everybody has that moment where their own artistic tastes are established. This was mine. I dove through “bargain cassette” bins, and collected until I had every one. The 1st band I’d ever do that with.

Walter Becker & Donald Fagen are, with no hesitation, my all-time favorite songwriters. Songs which were more like short stories than any I’d ever heard before. So I’ll close with one of my favorites, a perfect slice of noir fiction in song form. Thanks, Walter. RIP.