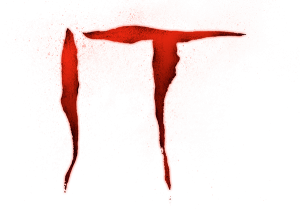 2 Replies to “IT: Unpacked Thoughts”