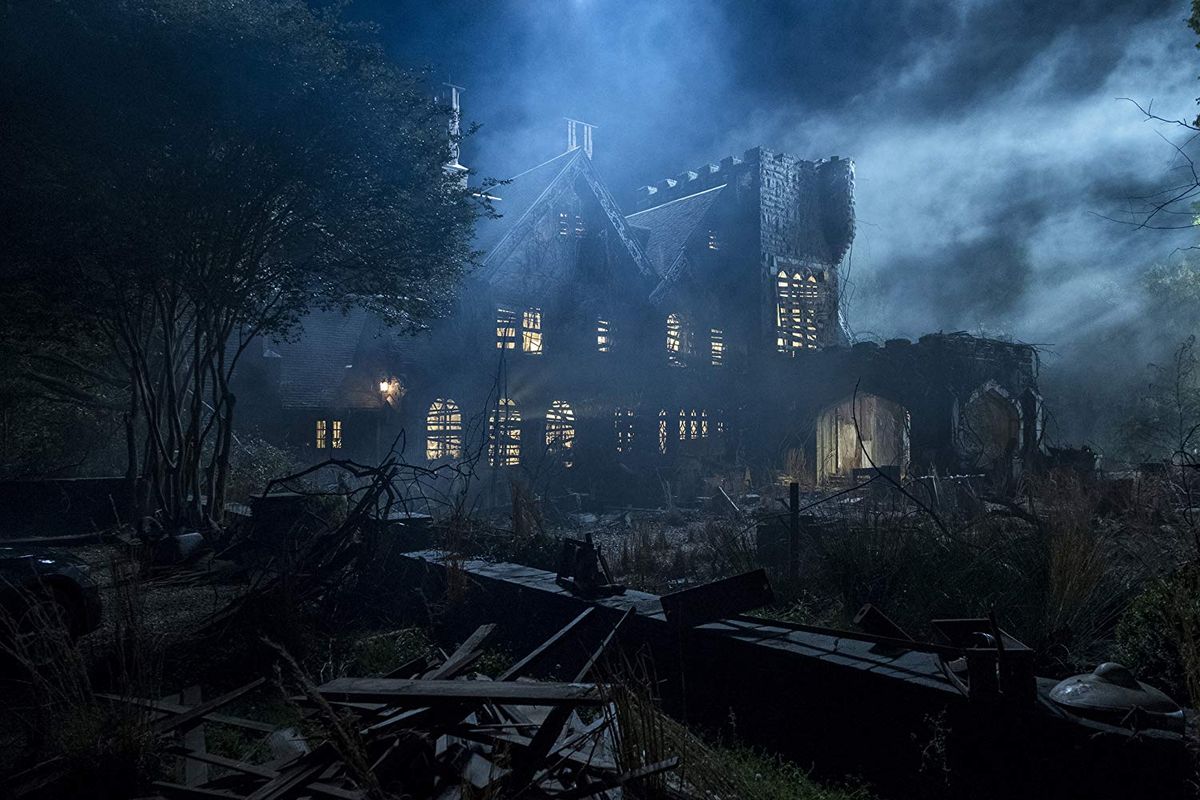 One Reply to “The Haunting of Spooktober”