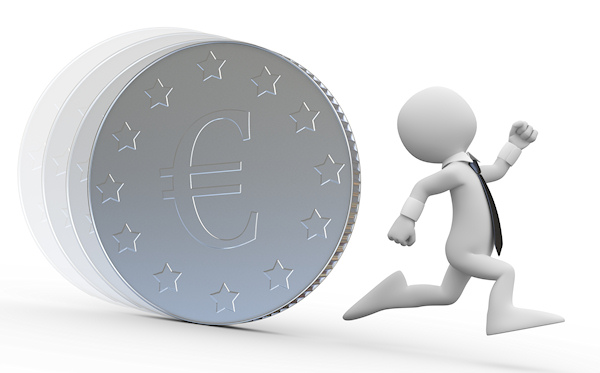 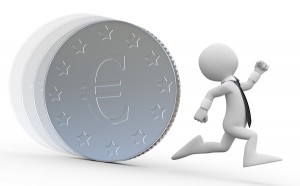 That’s the date when the European Union fucks independent creators out of business.

Rather than just repeat the info, I’m going to direct you to this thorough and extremely important post by Tim Gray: “New EU VAT Rules Change the Game for Digital Businesses.” He’s assembled a bunch of links — you should read and bookmark all of them.

Short version — businesses (including sole proprietors) are now liable for charging Value Added Tax on EU purchases based on *where the customer lives*, not where the business is based. This is obviously insane, as it requires registering for VAT ID in each separate country (which charge different rates).

The other insanity: ebooks, PDF and music are covered under a vague category, “electronic services”, which basically includes any form of automated sales delivery. A webinar, for example, isn’t covered because it’s being done by a person. A recording of that webinar, delivered automatically to a consumer? That’s covered.

If you sell B2B, and the business sells to a consumer (for example, you sell wholesale, and somebody else sells retail), then you’re not charged, but the other business is, when they sell to the consumer. So, in other words, this decision will penalize independent creators who sell direct, but not those who use “established channels.”

Yet again, the internet being regulated by people who don’t understand how it works.

More on this as I learn more.