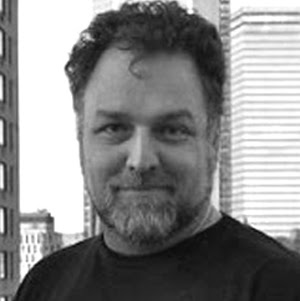 It’s Thanksgiving here in the US, and I figured I’d take the time to… well, give thanks.

2014 has been an awful year for me in a lot of ways — worst in a while. The biggest thing, of course, was the medical crisis which pretty much derailed the first half of the year. Since then, I’ve been struggling to get Adamant Entertainment back on track — and I’m nowhere near there yet (I’m working today, in fact, trying to get FAR WEST finally out to my far-too-long-suffering backers).

But I’ve got a helluva lot to be thankful for this year, too. Beyond the obvious “not dying” thing, which was a possibility.

I’m extremely thankful for all of you — my family, friends, and supporters. This year, you’ve really made your presence felt. When I took the chance to ask for help with the massive medical bills resulting from my hospital stays, you came to my rescue. I’m still so grateful — and, honestly, stunned at the level of response.

I want to single out my in-laws, Jerry and Nancy Hanson. After I managed to get back to work in the middle of the year, the computer that I’d been using for all of my work, hours per day, every day since 2009 started to have problems, one after another. Jerry and Nancy gave me the critical help needed to secure a new machine. Thanks for this are also owed to my friend Josh Jaffe, who generously offered the use of his Apple Employee Purchase Plan (EPP). You all kept me working.

Thanks as well to my backers and pre-order customers, who have continued to demonstrate vast patience as I stumble and stagger to get back on my feet and back on track. I’ve thanked you many, many times — and I don’t think it’ll ever be enough.

Thanks to the Kansas City Art Institute and my students there — for giving me the opportunity to teach, which I’ve discovered is something I really, really enjoy.

So, yeah — even in a year which, on its face, was pretty bad, I’ve been given quite a lot to be thankful for.