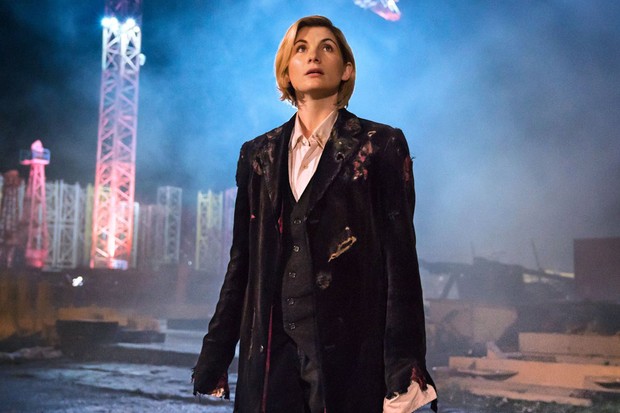 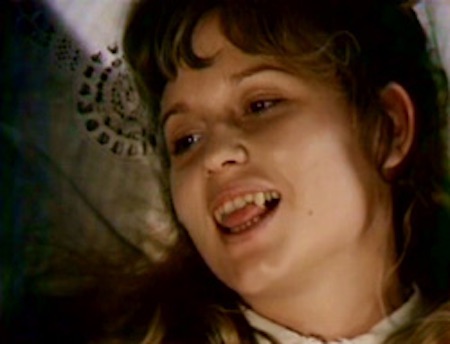 Home sick today — turns out that two days out in the cold rain at KCRF isn’t conducive to one’s health.

The last bit of Spooktober viewing last week was Friday night, where Laura and I watched Count Dracula, the 1977 BBC miniseries, often touted as the most faithful adaptation of Stoker yet filmed.

It was pretty damned faithful, although seemingly arbitrary changes were made: Mina (Judi Bowker, who would make an impression on me 4 years later playing the Princess Andromeda in Clash of the Titans) and Lucy (Susan Penhaligon, who bears such a resemblance to Alicia Vikander that I had to do a double-take… check the pic, you see it, right?) were made sisters… and Arthur Holmwood, Lord Goldalming, is entirely removed from the narrative, yet his last name given the American, Quincey. (And the less said about Quincey’s accent, the better.)

Dracula is played with a feral grace and urbane intelligence by Louis Jourdan, in what is easily the best of the portrayals of the time — unlike Frank Langella, Jourdan actually managed to convey an otherworldly menace, a genuine threat.

As Laura remarked when we were watching, it also seems obvious now in retrospect how much of an influence this production had on Francis Ford Coppola’s Bram Stoker’s Dracula, particularly in what scenes, often left out of adaptations, were included, and how they were staged.

Another thing I found remarkable — for a 1970s BBC production, at a time when self-appointed moral guardians were screeching about “video nasties”, Count Dracula was shockingly visceral. I was expecting something a bit more reserved. The staking sequences in particular were bloody and harrowing, with the vampires howling in agony as the claret gushed.

Really enjoyed this one. You can pick it up at the link above.