The Sci-Fi Channel has launched the Doctor Who section on their website.

They’ve also announced that they’re actually going to show the first two episodes back to back on the premiere night (“Rose” and “The End of the World”), so they can do the whole “2-hour premiere” thing.

I’m actually glad that they’re doing this, because, while “Rose” makes a good introduction (given that it’s largely from her POV), I think that “The End of the World” is a better episode, and really shows off the special effects and the writing. So, basically, “Rose” gets you acquainted, “End of the World” gets you hooked. 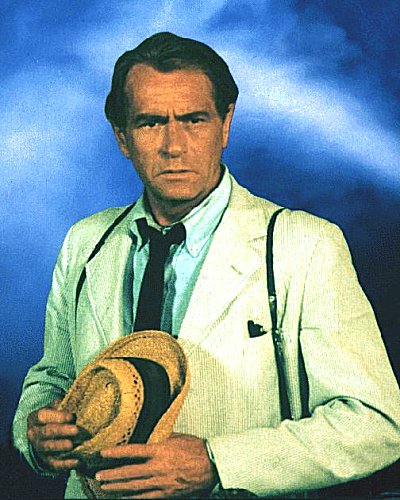 Wonder who the third one will be. As Kolchak would no doubt inform us, these things always come in threes.