” I’m the decider and I decide what’s best. And what’s best is for Don Rumsfeld to remain as the secretary of defense.”

“It’s going to be hard to replace Scott, but nevertheless he made the decision and I accepted it. “

Man, it’s gotta suck when you can’t stick to your bullshit posturing for even 24 hours…… 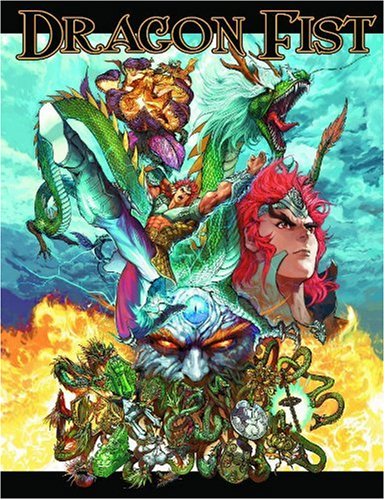 If you’re actually interested in making amends and rebuilding burnt bridges, it is perhaps not the smartest of ideas to make a request which clearly demonstrates that

A) You’re really only interested in scheduling as many “redemption appointments” as you can on your convenient day off,

B) You’re only doing this as a public effort because of an ultimatum you’ve received, and you need to show progress by Saturday,

I suppose this way, he’s managed to neatly avoid being popped in the fucking mouth for calling me “brother.”