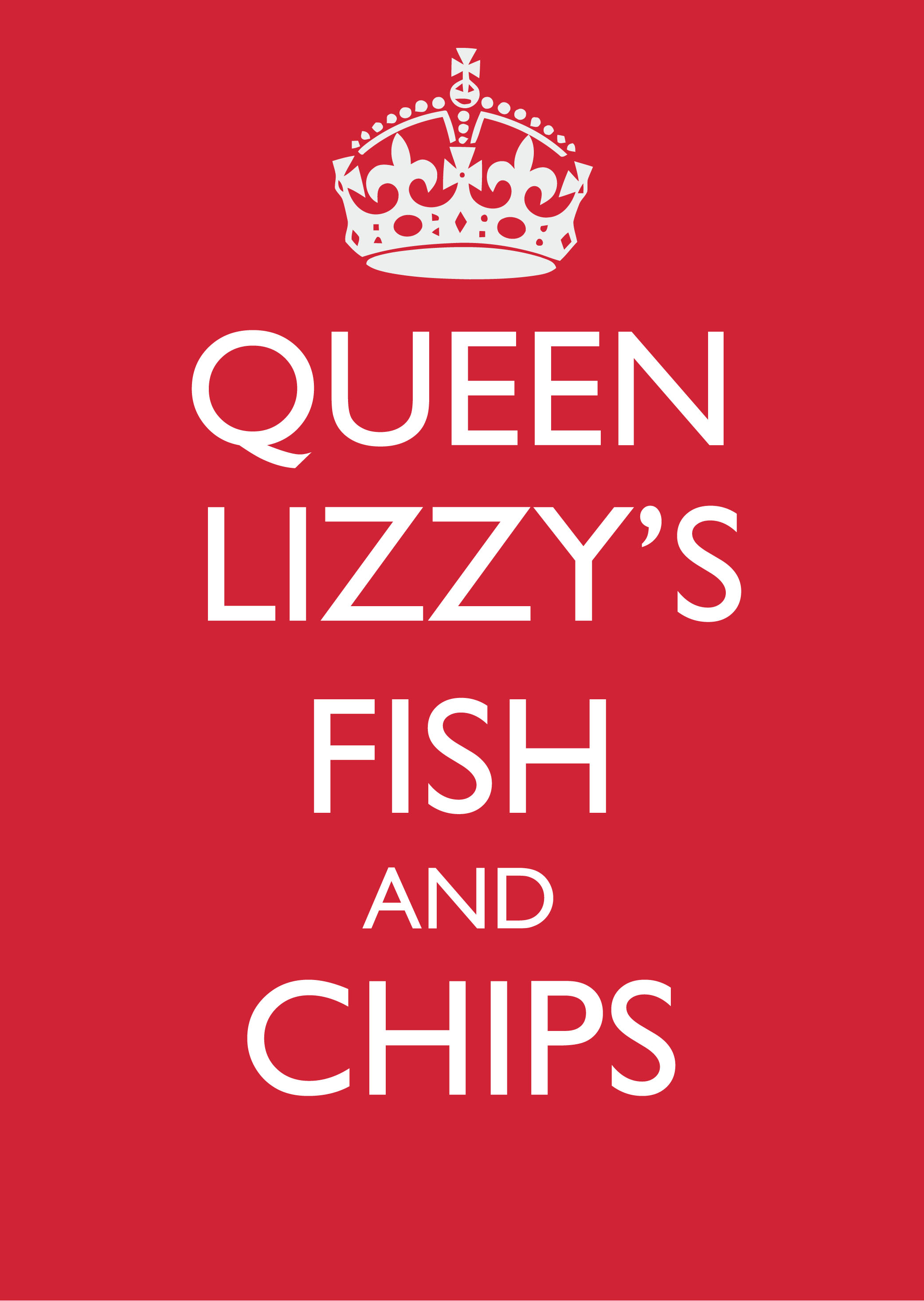 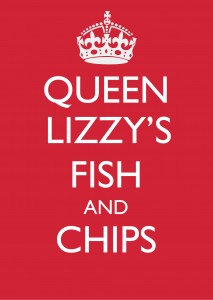 Did you miss out on the FAR WEST Kickstarter? Would you like an opportunity to get a copy of the Limited Edition leatherbound hardcover when it’s released, while at the same time helping a British chef open a traditional fish-and-chips shop here in Lawrence, KS?

Here’s the deal. My friend Matt Poulton is opening Queen Lizzy’s Fish and Chips, and is currently running an IndieGoGo crowdfunding project to raise capital for some improvements in time for opening. I’d like to help, in the best way that I can.

The FAR WEST Kickstarter was an exclusive. The materials offered will not be made available again, and I know a lot of folks missed the chance, because I’m contacted daily with questions about how they might be able to get on board. However, I did promise the backers that their contributions would be rewarded by exclusive content, and I’m going to uphold that promise.

However, when we print the Limited Edition hardcover of the adventure game, there will be an overprint (there always is — we can secure a more affordable per-copy price by printing at the next highest quantity, for example, and all printers equipment usually results in an overprint of as much as 5% of total quantity), and from that overprint, I will be receiving my personal Author’s Copies.

So here’s what I’m willing to do: I will give away TEN of my Author’s Copies of the leatherbound FAR WEST Adventure Game Limited Edition. I will give these copies to the first ten people who donate $100 or more to the Queen Lizzy’s IndieGoGo project (linked above). Just send me your confirmation email as proof, I’ll confirm with Matt Poulton, and send you a copy when they’re printed and ship out to our Kickstarter backers.

You will not receive any of the bonus material from the Kickstarter (the Legends of the Far West supplement, the Tales of the Far West short story anthology, the PDF of the Town of Prosperity, the T-shirt, or the poster map). But you will receive a copy of the game itself, taken from my personal copies.

So, you if you want FAR WEST, here’s your chance! As they say on television, quantities are limited, and operators are standing by. Fund that Chippy and make this happen!