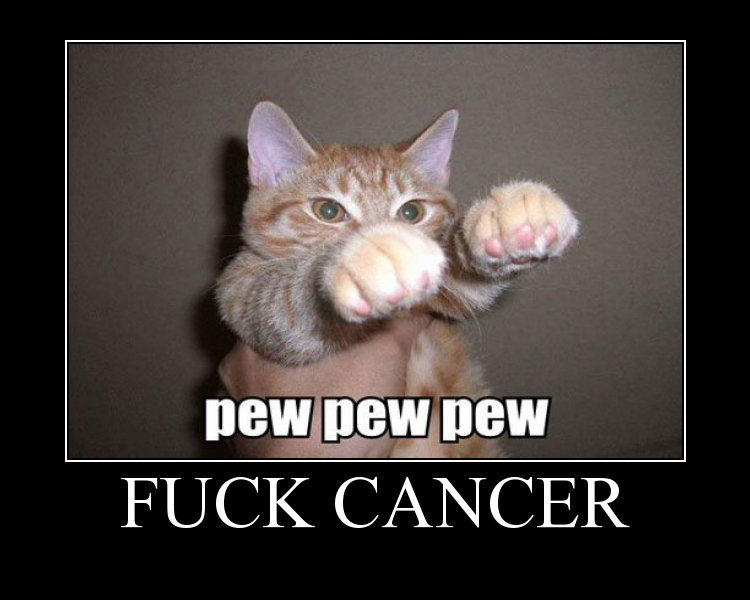 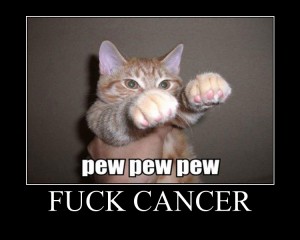 5 years cancer-free. Most recurrence occurs within those 5 years. I know, intellectually, that it’s not a magical switch that gets flipped, but I have to say that it kinda FEELS like it. When you spend that entire time waiting for the proverbial other shoe to drop, and it doesn’t, it’s a palpable relief.

For posterity, here’s a link to the post that I wrote on my blog last year, where I gathered and quoted some old locked-journal posts that I had written while I was diagnosed and treated back in 2007. (Rather than just re-quoting them here.)

Had a great get-together last night, good friends, good food, an abundance of drink (seriously — I’m going to be on an alcohol-heavy diet for the next week or so, given the amount of stuff that was brought to the house that we didn’t manage to get to). And then, as a special gift, I found out that Newt Gingrich won the South Carolina primary, thereby ensuring the accelerated splintering of the Republican party, and most likely a landslide electoral defeat in November.

I’m actually going to do an unheard-of thing: take BOTH days off during a weekend. I think I’ve earned it.