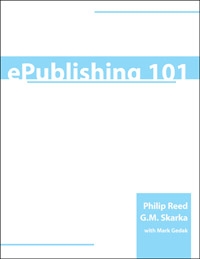 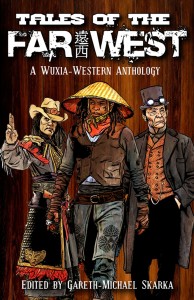 One Reply to “ePublishing 101, Tales of the Far West & Sundry Updates”