George W. Bush: “I base a lot of my foreign policy decisions on some things that I think are true,” he said. “One, I believe there’s an Almighty.” 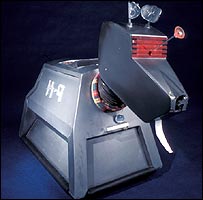 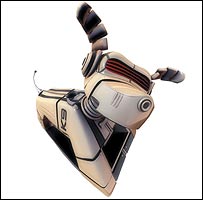