For as much as I love the Bond novels, Bond as a character isn’t really a favorite — I mean, there’s not a lot in a nearly-burned-out blunt instrument of the government that’s actually likable or admirable. That’s definitely a series where I like the writing and the plots more than the lead.

So I tried downshifting, to define “favorite” as “if somebody dropped a new book on me, featuring this character, I’d drop everything to read it immediately.” That made it a lot clearer. By that metric, my favorite male character is Roland Deschain, Stephen King’s Gunslinger. Duty, honor, sacrifice, a haunted past, a knightly hold-over of the Old Ways when there was still hope… 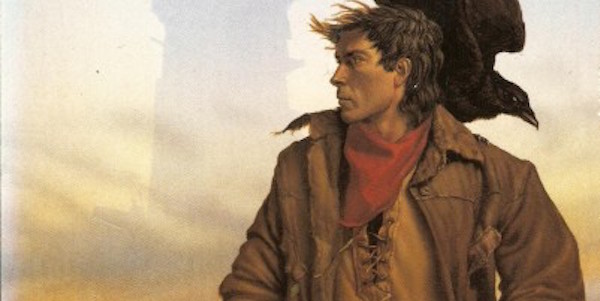