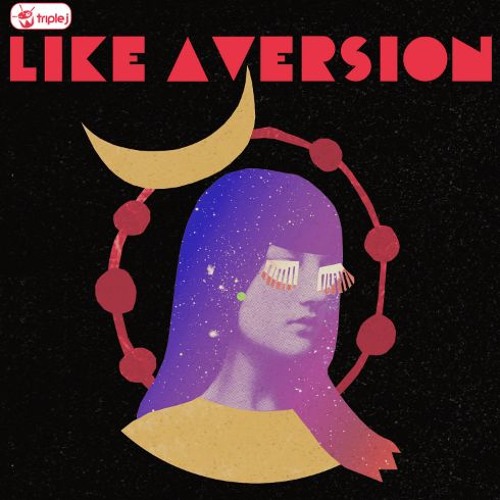 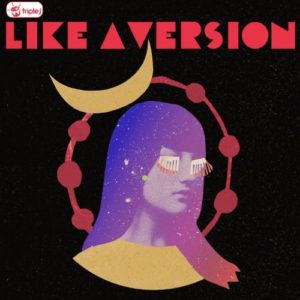 Welcome back to another installment of Friday Music!

This week’s entries all come from discoveries made via the appropriately-named and individually-tailored Discover Weekly playlist on Spotify, which really hit it out of the park this time around, aside from, strangely, suggesting that I “discover” The Who’s “You Better You Bet.”

“Like A Version” is a weekly show on Australian radio station Triple J, where they bring a group in to perform in-studio — to play one of their own songs, and then play a cover (A version, get it?). This is a track from Aussie psychedelic-rock outfit Tame Impala, who have taken a song from Kylie Minogue and given it this sorta louche indie Bond Theme kinda vibe. Tame Impala – “Confide In Me (Triple J Like A Version).”

Staying in an antipodean vein for a bit, Kimbra is a singer from New Zealand, most famous on these shores for being the duet vocalist on Gotye’s “Somebody That I Used To Know.” Her third album, Primal Heart is being released this month, and this is a single from it, produced by John Congleton (who has worked with dozens of artists including Laurie Anderson, Blondie, Nelly Furtado and St. Vincent) and EDM superstar Skrillex. Kimbra – “Top Of The World.”

Founding member, guitarist and secondary vocalist of Blur, Graham Coxon, has recently written & recorded the soundtrack to the Netflix series The End of the F***ing World. This track from the soundtrack definitely has that Blur vibe all over it, and I dig it quite a bit. Graham Coxon – “Bus Stop.”

I’m a big fan of the synthwave movement, a retro revival of the synth-heavy sounds of the 80s — but my biggest problem with it is that the majority of folks recording in that space are focusing on the instrumental, drawing their inspiration from the film soundtracks of the era. I yearn for one of them to add vocals, and finally drift over the line into genuine New Wave Synthpop — and now a group has. From their official press: “Night Drive is the type of music you would hear on a car stereo if Giorgio Moroder and Ray Bradbury were driving late at night through a buzzing metropolis. Inspired by bygone era of glamour and excess, kalioscopic neon lights, Studio 54 and Tony Wilson’s Hacienda, the band pulls influence from acts such as Brian Eno, New Order, OMD, The Drums and LCD Soundsystem to name a few. Night Drive rides a nu-wave of fast-tempoed, synth-based electronic sounds driven by rich guitar melodies and arresting vocal hooks.” This is SO FUCKING GOOD. I’m hooked. Night Drive – “Trapeze Artist Regrets.”

Apple has a tradition of choosing great music for their ads. This track features in their iPhone X “unlock” ad — a glorious bit of breakbeat, based around samples from a late-70s Bollywood soundtrack piece, “Meri Nazar Hai Tujhpe,” by the legendary Asha Bhosle. Pete Cannon – “Bang Bang.”

Lastly, the political environment in the world right now has given rise to a punk revival. I was a bit stunned to discover that this was, in fact, a new song. Hell, the lead singer sounds nearly exactly like John Lydon. But no, this is Vile Assembly, and when a song features lyrics like “We’re going to burn your Rolls Royce,” I’m down. Vile Assembly – “Division of Labour.”

So there you go, kids. Another week.

Do me a favor — if you’re enjoying what I’m doing here, drop me a comment, or a tweet, or a FB post. Let me know. It’s too easy to imagine that I’m by myself here, talking to the void. I’d like to know that folks are listening.