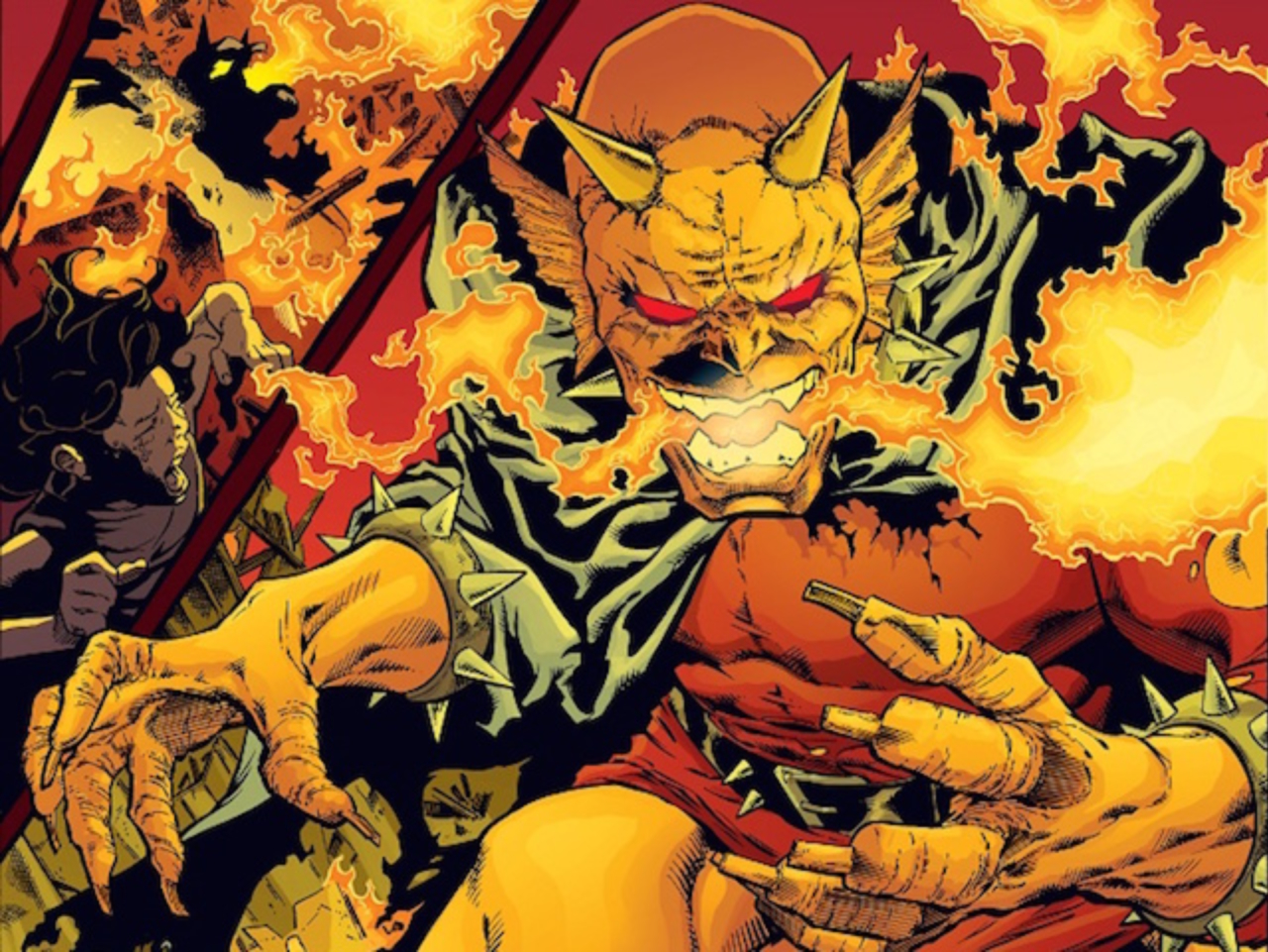 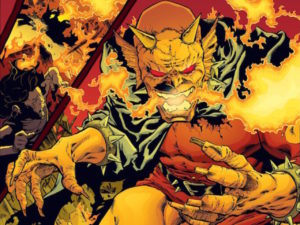 No Friday Music this week, kids — in fact, there was nearly no website!

I’ve just emerged from two solid days of beating my head against the esoterica of web technology. I will try to make this short.

Basically, I’ve set up a new hosting account, and I’m consolidating a couple of the sites I own, including this one, over to that account, rather than running them separately. This will save me a couple of hundred bucks a year.

Except the migration of this site doesn’t work.

I mean, it looks like it works, but it keeps spitting back database errors. I spend two days going through with a fine-tooth comb, with three separate tech support guys (two official, from my hosting company, and one very kind Twitter follower who works in I.T.)– and nobody can figure out what’s wrong. The database is good. The files look fine. The wp-config has all the right info. Hell, I even go through and check the permissions on Every. Single. Folder. And File.

Everything is fine. Yet still no site. I hit my “fuck it” stage. Ready to put up a new site, and lose blog entries going back to 2002.

My friend Jeremiah Tolbert, SF/F writer and owner of web design house Clockpunk Studios says “hang on, let me have a look.”

He solves the problem in 15 minutes.

Basically, I’m saying he’s a god, and you should hire him.

Normal service will resume next week.

(Oh, and the hellish image up there is from the current miniseries, DEMON: HELL IS EARTH, from DC comics, which is written by a colleague of mine, Andrew Constant. You should go buy it now, because it’s neato.)

One Reply to “Saved From My Own Personal Hell…”